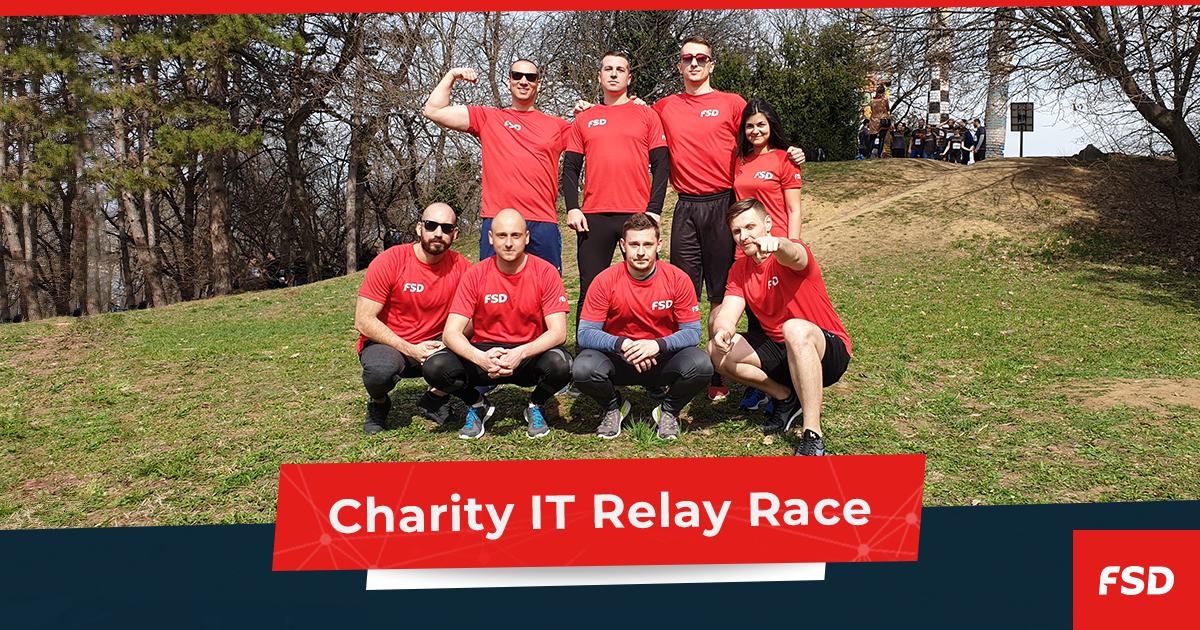 This year, the sixth, Cross-country race was held on March 10th in Kamenički Park in Sremska Kamenica, starting at 1p.m. It was organized by Apatin Athletics Club along with the cooperation of OAC Novi Sad. Within the cross-country running, organized by IT company Vega IT Sourcing, IT relay race took place: IT Relay Race for Children’s Smile, 4x1100m.

Over 50 Novi Sad IT companies and 550 participants, racers, took part in the IT relay race. Each team had to have 4 members so that the IT baton could be transferred from the hand of one racer to the other, whereas each team member would run 1100 meters.

IT relay race, which included two teams from our company called Road Runners and Forest Runners, aimed at collecting funds for children from children's safe house of the Center for Social Work in Novi Sad.

The weather was beautiful, the organization was overall impeccable, and the goal of the cross-country race and IT relay race contributed to a good atmosphere during the event. No matter how much time we dedicate to charity, it is never considered to be a wasted time. Having this in mind they will always gladly accept our attention and care.