Attending a lecture on
"Blockchain - More than Crypto Currency" 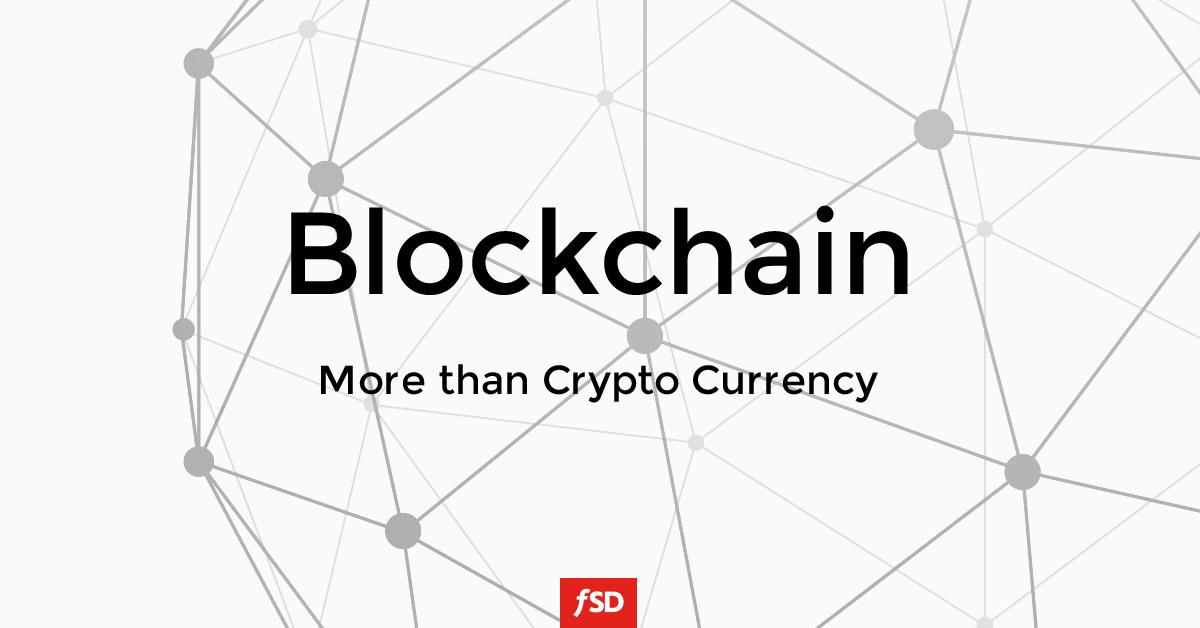 We are proud to announce that our colegues gave a lecture on the topic of blockchain, at the Faculty of Organizational Sciences, the University of Belgrade. Our chief innovation officer Aleksandar together with Michael from Inflow, Austria, talked in a fully packed classroom about blockchain technologies and applications.

After the official part, more than 30 IT students took part in an informal discussion with lecturers.  We've been working on establishing blockchain community in Serbia and the surrounding region with an aim to promote and disseminate knowledge about blockchain applications.

Take control of your business FSD in Dubai